News
Extra! Extra! Read all about it! 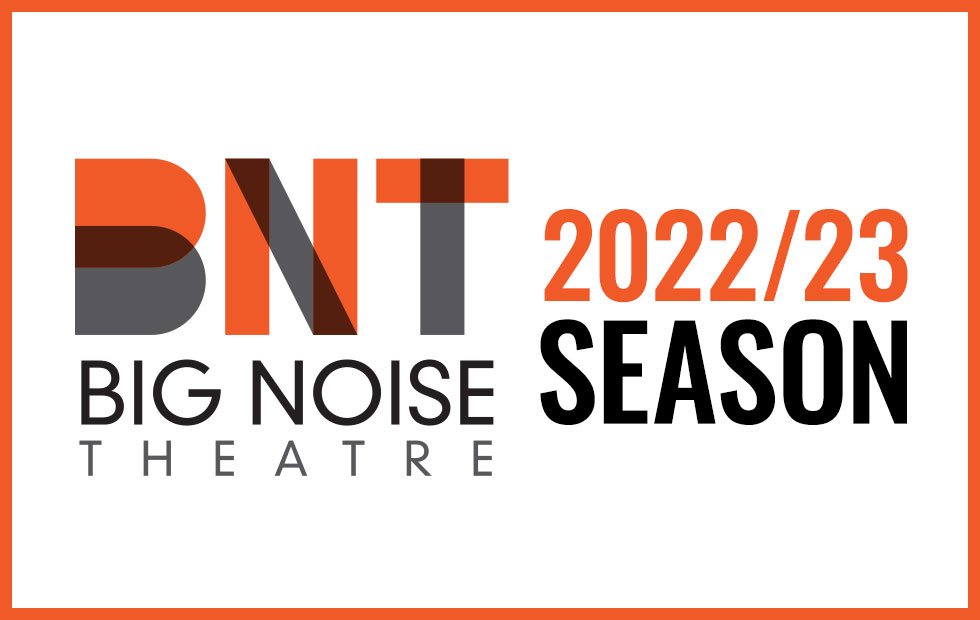 Big Noise Theatre is so excited to announce its 2022-23 season. The 19th season at Prairie Lakes Theater in Des Plaines, IL begins with THE SOUND OF MUSIC in September, followed by A MIDSUMMER NIGHT'S DREAM in February, and JOSEPH AND THE AMAZING TECHNICOLOR DREAMCOAT in April.

THE SOUND OF MUSIC, Rodgers and Hammerstein's beloved musical, opens Big Noise Theatre's next season on September 30, 2022. The inspirational story, based on the memoir of Maria Augusta Trapp, follows an ebullient postulate who serves as governess to the seven children of the imperious Captain von Trapp, bringing music and joy to the household. But as the forces of Nazism take hold of Austria, Maria and the entire von Trapp family must make a moral decision.

William Shakespeare's A MIDSUMMER NIGHT'S DREAM opens February 17, 2023. On a Midsummer’s night, four young lovers find themselves wrapped in the dream-like arms of an enchanted forest where sprites lurk and fairies rule. While a feuding Fairy King and Queen are at war, their paths are crossed by Bottom, Quince and their friends presenting a play within a play. Chief mischief-maker Puck is on-hand to ensure that the course of true love is anything but smooth, and games of fantasy, love and dreams ensue in Shakespeare’s most beguiling comedy.

JOSEPH AND THE AMAZING TECHNICOLOR DREAMCOAT closes the 2022-23 season starting April 28. One of the most enduring shows of all time, Andrew Lloyd Webber and Tim Rice's first collaboration to be performed publicly, is a reimagining of the story of Joseph, Israel's favorite son, and his coat of many colors.